Mehndi is the art of painting the body
in ornate designs with henna.
Associated with transformation and transcendence,
it is a beautiful and mysterious art form that has been used
for centuries to heal, to adorn and to bless.

A paste is made from the crushed leaves
of the henna plant mixed with other natural ingredients,
such as eucalyptus oil, lemon juice, and black tea.
The paste is applied to the skin, and when removed several hours later,
it leaves beautiful markings that last from 1 to 3 weeks.

The longevity of a mehndi design depends on many factors.
Keep in mind that each persons skin takes differently to henna,
as does the area of the body you choose to adorn.

Before applying the paste, the skin must be free and clear
of all other oils and dirt.
Once The Paste Is On The Skin The Real Work Begins!
YOU ARE COMMISSIONING THE ARTIST TO APPLY YOUR HENNA DESIGN,
THEN IT IS UP TO YOU.

To Get The Best Results From Your Henna Experience
YOU MUST TAKE CARE FOR THE NEXT 24 HOURS.
The paste must be allowed to dry completely (20-30 min).

The longer the dried paste remains on the skin
the longer the design will last, recommended time 4-6 hours.
Remove the paste with a layer of oil, or scratch off with fingers,
DO NOT TAKE IT OFF WITH WATER!

Avoid water contact for the first 24 hrs after the paste is removed,
as the color is still developing at this time.
When the paste is first removed it will appear orange,
it takes 24-48 hrs for the color to finish darkening to a deep brown.

Preserve and Protect your Design by Applying a Layer of
'Mehndi Maintenance Oil' to your Design Frequently,
Especially BEFORE and AFTER Water Contact.


The earliest cosmetic use of henna (lawsonia inermis) was in Egypt,
where the people would dye their hair and nails,
and a Pharaoh's fingers and toes would be dipped before mummification.
Once the henna plant's cooling properties were discovered,
painting the skin and dying the hair with henna became a way for the people
in desert climates to cool their body temperature.
For centuries mehndi has been practiced in Africa, India, Asia, the Middle East,
and Central Eurasia for various ceremonies and celebrations.
Today mehndi is still practiced in many diverse ways,
from eccentric body decoration, to healing ceremonies.
Mehndi is a Magical Art


Henna dyes the top layer of skin,
so as the skin replaces itself and exfoliates away, the designs fade.
The areas with thicker layers of skin will last the longest~
The hands and feet can last up to 4 weeks.
The arms, ankles, back, and belly can last up to 3 weeks.
And the chest, and face will last a week at most.

The Two Best Areas of the Body for Mehndi
are the Hands and the Feet.


Hands ~ the most popular and long-lasting area of the body.

The feet are recognized as a point of divine contact, considered a holy junction,
where Human being and Earth meet.

Seed (Bija)- The mysterious matrix in which everything emanates and merges.
All symbols begin with the seed.

Mandalas- Concentric forms relating to a center point. By concentrating on a mandala the viewer penetrates the many layers of reality and moves towards an inner truth.
Mehndi get exceptionally criticalness in the wedding, The Mehndi function is a critical and traditional preceding custom. Ordinarily, a henna craftsman or a relative applies a many-sided mehndi design to the bridal’s hands and feet. According to prominent credence, the darker the color of the Mehndi, the more her husband will adore her. The occasion for the most part has a celebratory celebration feel to it with moving and singing traditional melodies and vivid-hued clothing. it’s a convention that wedding young lady wears a magnificent yellow dress on her mehndi method, and her companions and sisters moreover wear yellow dresses.

Moreover, we would like to mention that mehndi is considered to be distinguished and important part for every event and festival. Every age of woman and girl would love to apply on their hands. These mehndi designs 2013 are divided into different categories such as Pakistani designs, Arabic designs and Indian designs. These mehndi designs are ideal for wedding functions and festivals. For the convenience of women and girls, we are sharing pictures of beautiful mehndi designs 2013. Apart from girls, even Pakistani brides can also apply these mehndi designs on their hands and feet. We are hundred percent sure that by applying these mehndi designs, your hands and feet will simply look attractive and gorgeous. So all pretty girls and future brides should check out few pictures of mehndi designs 2013 and they will definitely love all mehndi designs.
The core and sole designer of all these bridal mehndi designs is Sonya Patel. We have already written about Sonya Patel but for the time being we just introduce her for new visitors. Sonya Patel is a young, energetic and creative mehndi designer from India. She is working solely in this field for couple of days. Sonya Patel has marvelous talent in this field and she9 team is working to promote her work at broader spectrum. Today we have brought some bridal mehndi designs for our valued visitors. The collection consists of heavy customized Indian mehndi designs for hand, feet and legs and some of them are Arabic Mehndi Designs. Most of the designs are based on native Indian traditional style of applying the mehndi designs. Floral and leaf styles are being fetched with modern patterns to give a flourish and new look to the designs. Hope you will like all the designs we have there…! To have fresh bridal mehndi designs please keep visiting the she9 blog.
Top Design by Design which all women and most frequently used Higher is. The women at the top of their Design are known. If a design is popular among women and girls have designed top position. We design in which the top six designs of henna designs I see six.
Here are the top six designs henna designs and the most beautiful and attractive are also the most stylish design. Popularity among women and girls designed their unique beauty and unique patterns is increased due.
Look at the top of the six Mehndi designs. According to the latest update are the top six designs. If you wish to choose design is not late.
Here i am going to show you Hd pictures of Mehndi designs of bridals that are one of the most popular wedding trends in India, Pakistan and you can that almost all over the world where leave hindu or Muslims. Most women these days, irrespective of their age, get their henna done for functions and weddings.
The bridal henna designs are particularly famous for their elegance, the color and beautiful designs. These hd pictures of Mehndi designs that mostly appear to be like reddish-brown tattoos on hands, legs and back are carved using henna powder mixed with a pinch of water.

Mehndi (henna) is actual important allotment of alertness for any accident and occasion. All women like girls, ladies and teenagers consistently wants to put mehndi on their hands.
Here are some latest and new beautiful accumulating of Conjugal Duke Mehndi designs & marriage affair and New Year duke mehndi Chestnut Designs 2013 for Pakistani Girls or ladies. so adore the latest Pakistani, Arabic mehndi designs, Indian, conjugal acceptable mehndi styles and you can address your comments or acknowledgment afterwards the post.

Sahasrara ~thousand-petal lotus~ uniting the soul with the 'Divine Source'

Vines- Devotion and perseverance, invoking both tenderness and vitality.

Birds-
Peacock (Mayura)~ Companion while separated from a loved one.
Swan (Hamsa)~ Success.

Scorpion (Bicchu)- Romance, its sting is analogous to Cupid's arrow.

Raindrops (Bundakis)~ Love and affection of a woman.

Eye - Said to mirror back the 'Evil Eye'.

Bird - Messenger (between heaven and earth).

Tortoise - Protection, and fertility (from its relationship to water). 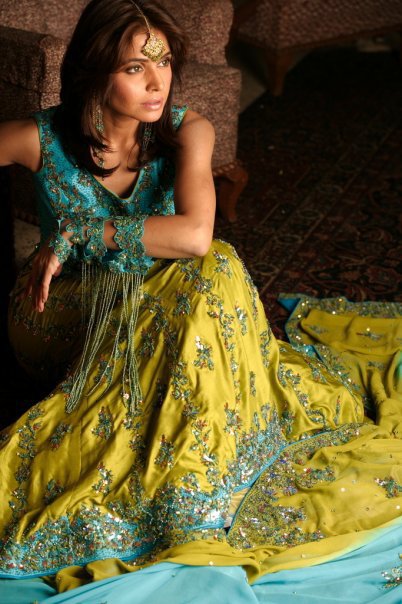 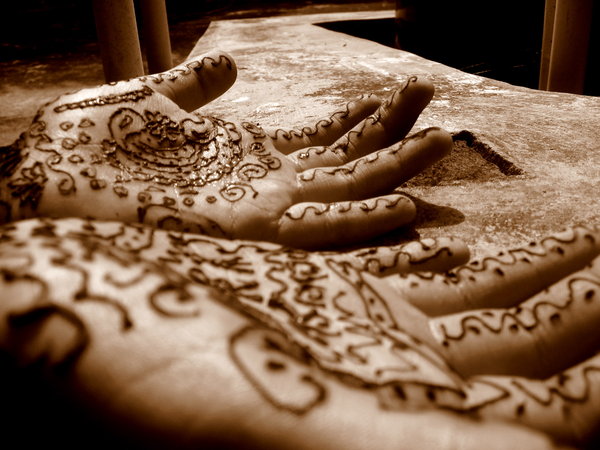 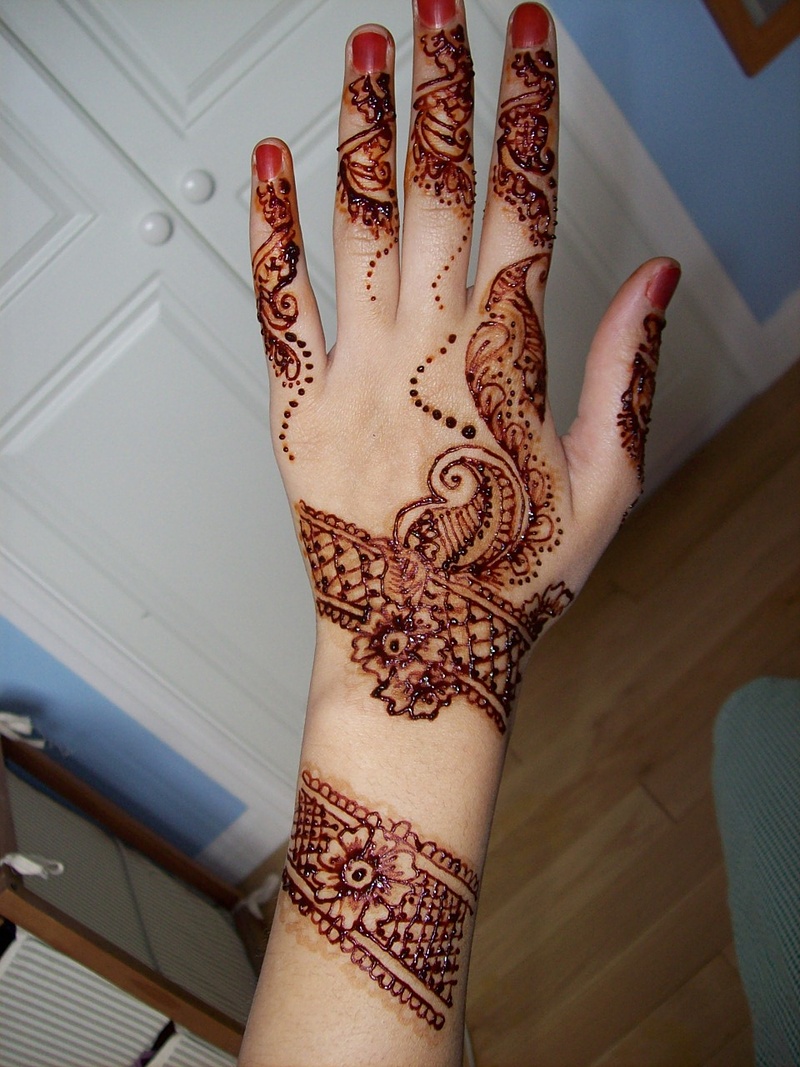 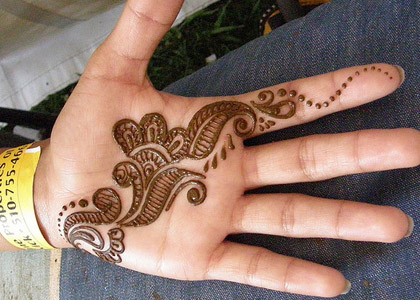 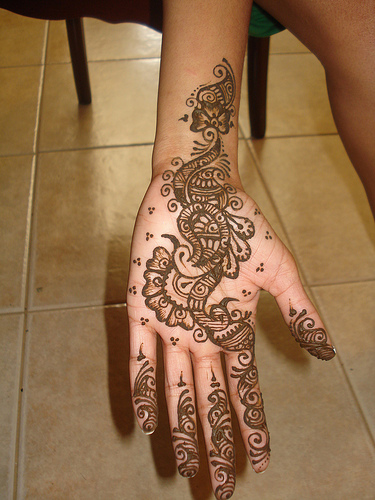 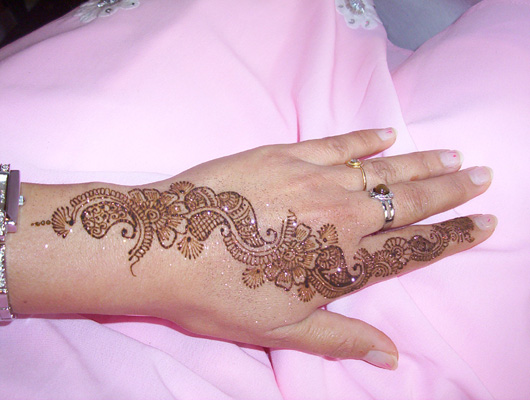 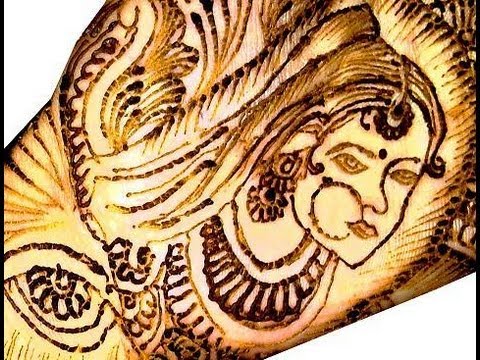 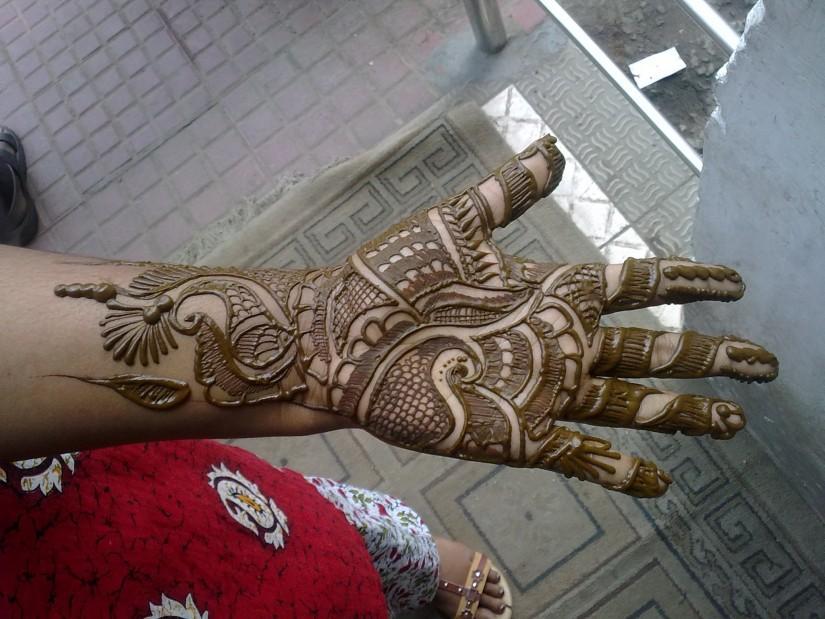 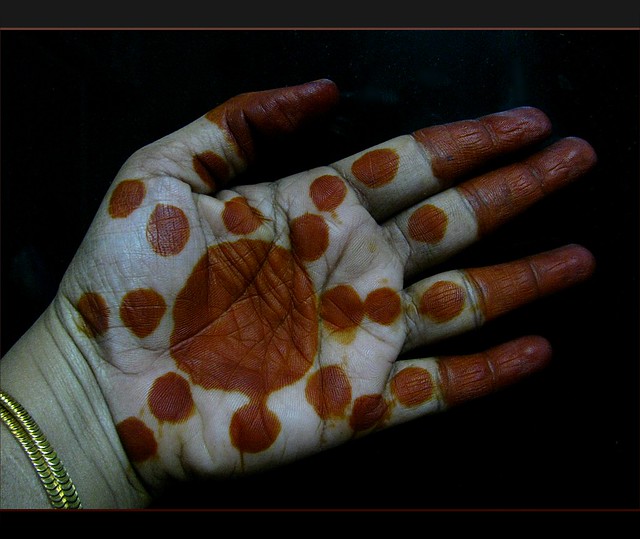